Here’s something I heard a girl say last week. “I am not a lady.” And I immediately thought. “I am.”

Of course, I realized at once that being a lady is not seen as a very good thing nowadays. It’s got a bad rap.

I think that girls look at the term ladylike as being restrictive. It means you can’t do a  bunch of things that you like, that guys can do, just because you’re a girl.

I get it. But I’ve never seen being a lady as being restrictive.

It’s true that there are some rules, you can’t just decide to be one and then act however you wish. And it’s also true that being a lady did become something confining after awhile.

You see, what a lot of us don’t realize anymore was that Lady used to be a title. It meant you had some relation to a king or queen. That’s where the term lady-in-waiting came from. Ladyship was part of being nobility. It was a little different from gentry, (gentry are people who don’t have to work and live off their estates usually. Read Pride and Prejudice.) Being a lord or lady meant power as well as money. It meant class.

Eventually being a lady came to mean anyone who demonstrated the qualities a lady was supposed to have. And that’s where the modern era got persnickety.

Being a lady is shown in you taste. What you wear, how you wear it. How you walk, and how you talk. It is called being well-bred.

But as authors like Jane Austen have so candidly pointed out, being well-bred has nothing to do with your wealth, status, or how fine your clothes and house are. It has to do with how you treat people and how you conduct yourself.

A well-bred woman would be one who is gracious to guests and hosts alike, treats everyone as if they are worth being kind to, and does not discriminate between race or class. She does not throw herself away because she  had been taught that she is worth being earned. She ignores vulgarity and certainly won’t participate in it. She strives to shoe her children or any children around her that they need to conduct themselves with dignity.

A lady will not use vulgar language because she will not need to, she ha the ability to make her point using the words everyone can understand.

It may sound by this point like I’m creating an impossible standard. But that is kind of the point.

Not many women achieved being a lady, even in the day and age when it was a title, because it rests on the heart and not the training. It is hard to be really kind, really classy, really set a good example.

And I don’t always. but I want to. So even if the standard seems impossible, I think it is better to reach for the impossible than to settle for being mediocre.

We keep telling girls not to hold back and to reach higher, but we are not telling them that that starts with their character. If you want to excel in life, you need to excel in you soul. You need to be kinder than people expect; braver than they expect; more merciful than they deserve; and stronger than the kind of strength that comes from being uncouth.

If I may be so blunt, why do you deserve to succeed more than men if you treat men worse than you’d treat a dog?

Now I’ not saying you personally do, (I’m sure you don’t,) but you’ve seen examples of it before. Women are told to be ruthless now, and to trash all hint of being at all feminine.

I saw a commercial for a kid’s show that defined being equal with men as being as good at sports and “just as gross in the bathroom.”….?

I mean, seriously? I’m bringing up equality only because I know just talking about being a lady is enough to get a fight going about gender roles.

Here’s the deal, guys need to have the same qualities that I’m talking about. I’m just saying that it’s ladylike because I feel like girls are taught to be ashamed of possessing a lot of the gentler virtues. The fact is, all of us need them. because it’s part of being a full human being to be a kind, forgiving, brave, and strong person.

However, strength is not always force.

I can be a bit rough it’s true, but I never try to  be unkindly so. And girls, I don’t mean that if you have a fiery personality that’s a bad thing. I have one myself, and I don’t think it has anything to do with being a lady. Like I said, it’s a matter of the heart.

But I think we’d all be surprised at how much power there is in the thing that used to be call ladylikeness, and also class. It doesn’t matter really what kind of music you like, or if you can speak proper grammar, or if you know how to behave at a fine restaurant. Your class shows in how you use the things you already have.

This is running long, so I’ll end on that thought. Until next post–Natasha. 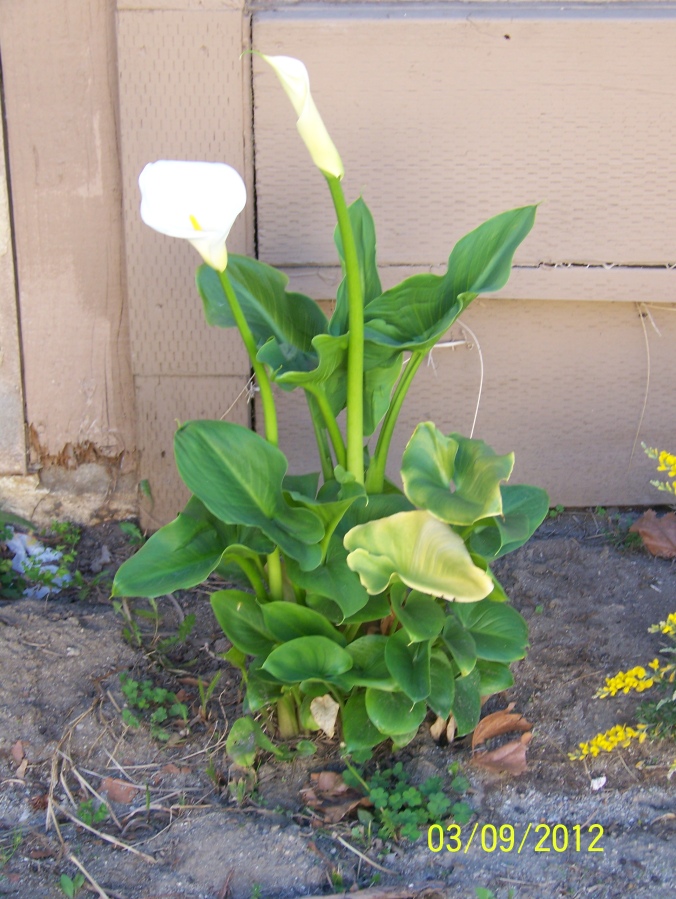 One thought on “Ladylike.”