So, ending the first week of confinement at home for most of us around the world–the first week for my part of America, for many people this is already getting old.

Today I got to bend the rules a bit with my church and help out with their weekly Food Drive. Of course they had less people there than usual, my sister and I had never helped out before, but we felt they would need the extra hands–my real reason was to get out of the house and be around other people for a while. 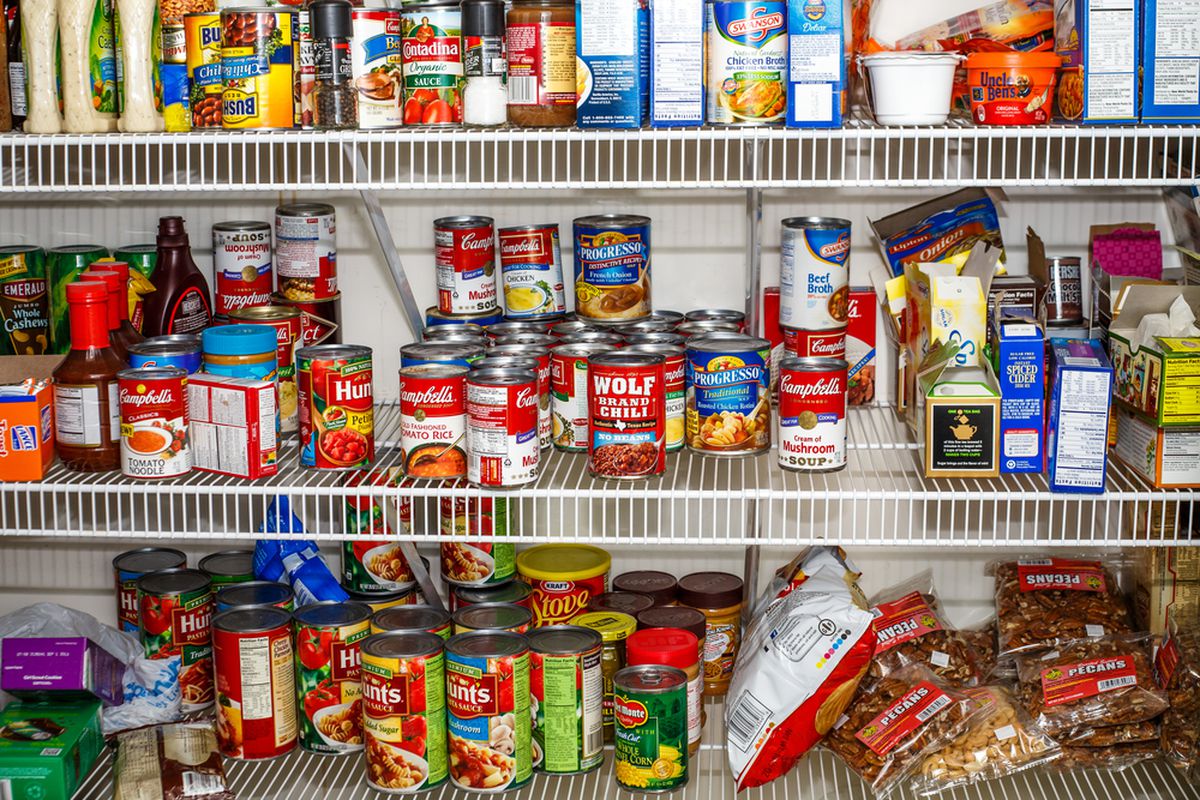 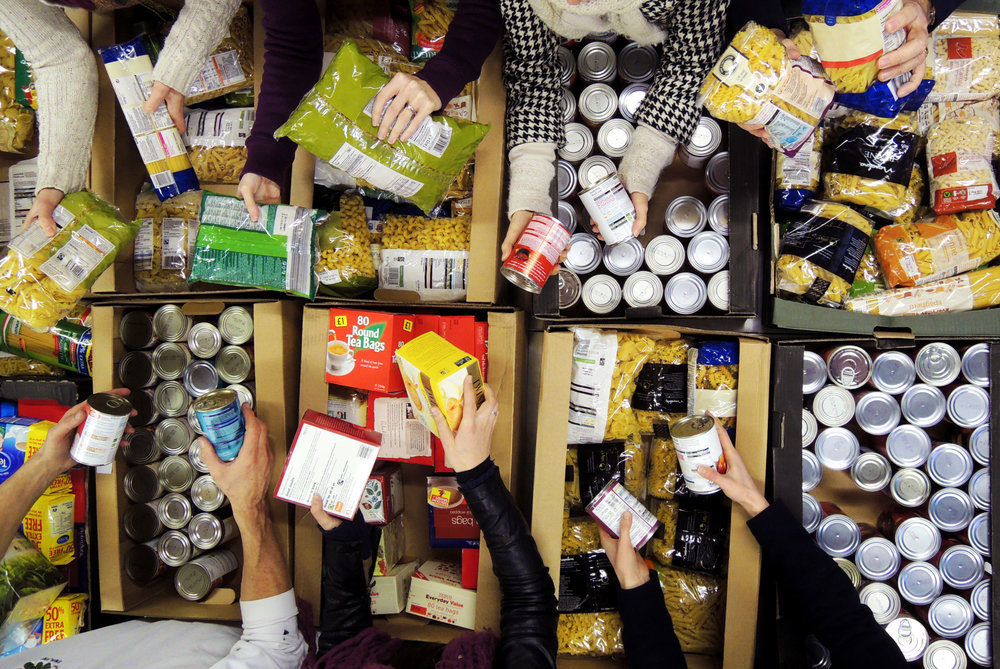 So after 3 hours of stuffing food into bags, not sitting down, and carrying boxes and dishes around, I was ready to go home and put my feet up.

The talk at the event was a bit concerned. The people who come in for food are low income, or homeless. They are the most at risk of getting sick, as one person in charge explained to us. We had to wear masks if we were going to interact with them. Someone donated the masks and the gloves we wore, form what I heard. Or someone was lucky enough to find them, since those things are getting sold out everywhere.

But more than worrying about infecting anyone, the helpers were worried about whether we can have this in the following month. Without it some of these people might not get food at all, a lot of food banks are closing because everything is getting bought out so quickly. My grandma could only buy one bag of bread this morning. She was lucky there was even any left.

However, my family is not at risk of starving any time soon. If we were homeless, without access to a kitchen or pantry, that would be different.

My family has been on the brink of poverty plenty of times. Having a small business meant job security depends on the public demand of a small ring of customers. It’s not like widely known department stores that people know to search at. We had to move because we couldn’t pay rent anymore. If we hadn’t had a relative who would take us in, my dad said we could end up in a tent on the field. My dad was rather melodramatic. WE have plenty of friends who would probably help us out before that happened.

What goes around, comes around. We’ve let people stay at our house too when they didn’t have anywhere. Never for very long, but still.

I don’t like being so dependent, but am I glad that we have somewhere. Especially now that my dad’s income is not supporting us. My mom has gotten a 2nd job, so that will help we hope. But if we didn’t live here for free, we couldn’t make it.

All this to say, I’m hovering on the edge of the lower class here, though no one would think so to look at me. Looks can be deceiving. But there’s still so many people worse off. On top of that, they have to worry about catching cold and not being able to shower.

I guess what bothers me is this mass panic over the virus is so selfish.

People are buying up supplies who don’t really need it. Rushing in to get more. They don’t realize that stores donate food to charities, or people go to stores to get food to donate, and that goes to people who cannot afford it themselves. Who can’t even get it by going to a charity, if the charities are closing.

My church is afraid to close because so many places near it are closed that the people would have no where else to go. So we still had our event. We’re hoping to have it again next week. Hopefully through the rest of the crisis.

The Virus is terrible,  I get that. I maybe don’t get it as well because I haven’t seen it in action. Part of the reason it’s so devastating is that it’s new, and people don’t have immunity built up to it yet. In a few years, it’s likely to be a smaller problem. hopefully by next year, even.

It’s scary, sure. But it’s not the apocalypse.

It amazes me how scared people can get. It’s like we’re trained to react this way.

Though generations of books and movies about the end of the world and a post-apocalyptic world probably aren’t helping. I’ve known people who half believe in zombies and AI taking over, who see it as inevitable.

Christians know that the end of the world is inevitable. However, we’re told to walk boldly and wisely, redeeming the time because the days are evil (Ephesians 5:16).

Christians are basically paying rent for living on the planet by doing our good works. Not that we have to pay to life here, literally. We just see this body as a loan, a temporary home, meant to be used to help people with. And yes, enjoy life, because who says helping people has to be boring? It can help people a lot to just enjoy things. “A merry heart does good like a medicine, but a broken spirit dries the bones” (Proverbs 17:22).  Give me an anime with my sisters when I’m feeling down over a sermon any day.

We are allowed to participate in all parts of life, as long as we keep in mind they are fleeting and our real object is God. Balances is the key.

So when we face these crisis, we are supposed to feel as if we are just returning a borrowed book to the library, or a rented car, checking out of our resort, ect. Sure, it was fun while it lasted, but if the fun part is over, or even suspended, who was surprised?

“In this world you will have trouble,” Jesus said.

Our security does not depend on the world, and the world cannot take it away. People with God’s hand on their lives tend to evade life’s threats with a seeming ease of just being unaffected.

Sometimes Christians do suffer the same diseases, money problems, and terrible crimes as other people. A lot of the time actually, but it is not the end of our lives. We have a hope, we come out of it.

Of course, we’re human. Some of us grow faint and lose courage. Jesus also said “He who endures to the end shall be saved.”

In a crisis, the difference between a Christian and a non-christian might be compared (at it’s worst) to someone dangling off a cliff by their fingers.

As long as they hold on, they won’t die, but they could slip at any moment. The cliff could give way. Some jerk could even come and kick them off.

Their strength will only last so long, even without another thing happening.

But, if there was a safety net hung below them, none of that other stuff would matter in the least. Whether they fell because they were tired, or the handhold wasn’t stable, or someone else pushed them, or it was just an accident, the end result it the same and the cause no longer matters.

I guess either way that’s the case. You can survive falling, sometimes. But you never need to survive if something catches you.

That’s Christianity. Even death isn’t a failure, if heaven is the safety net you fall into.

Whether that net takes you back to the cliff of this world and its problems, or take you home to heaven, you were still saved. So why worry?

But, you’re still 1000 times better off than the person with no net, no fall back, relying on their own strength to keep them alive.

The world will be afraid, because it has no hope. But we do not have to be.

I just wonder, over the world, how many Christians are contributing to this scare? And how many are choosing to trust God to catch them. I know my own dad tends to make it worse, but my mom and sisters tend to try to make it better. I hope I’m on that side also.

Maybe my challenge to you is to think about which one you are. I’m not hating on you if you’re scared, it’s normal to be scared, but are you trying to stay calm even so? Or are you adding to the chaos?

That could be as simple as texting a reminder about it when you didn’t really have to, and we all know people who feed off drama and the attention people give them when they bring up bad stuff.

We never know who might be affected in the long run by us giving way to fear.

After this post, I think I’ll stop writing about the Virus unless a really important thing comes up, because it’s not worthy of all my attention, or yours. 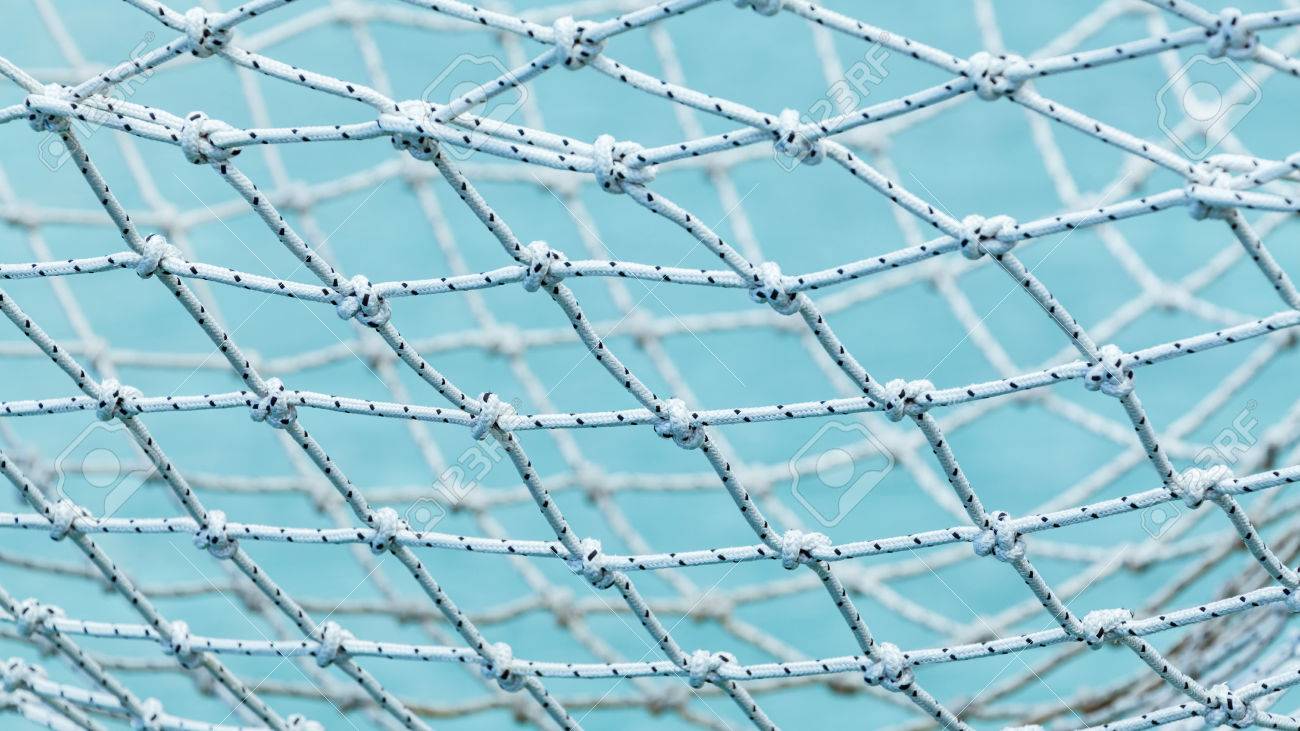